Until I met my then future son-in-law, I didn’t have a name for my *unique* condition.

Okay, so it’s not that unique and frankly a lot of people probably have the same problem.

It’s just that no one really discusses it in public and there’s certainly no “club” devoted to it.

There’s no intervention, there’s no pill, no exercise…sigh…no telethon and no cure.

What am I talking about?

This is why I failed that President’s Fitness Challenge in grade school. Every.single.time

I have short arms.

There, I said it.

I have short arms.

Not freakishly short, mind you, but annoyingly short.  Like a t-rex, which is the nickname my future son-in-law gave me soon after we met.

He is allowed as he is a member of the same club.

It’s tough being a t-rex armed person.  For one thing, we can’t do push-ups.  We also can’t reach…well, pretty much anything over our heads or more than about a foot and a half in front of us.

I’d totally suck as a boxer.

“What’s her reach there, Howard?”

“I see what you mean, Howard.”

It’d be cool, being a t-rex, if I had some of the dino’s legendary other weapons…like those massive teeth and that wicked tail. 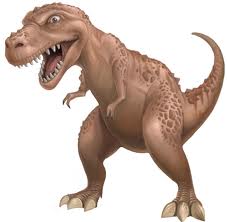 See, if I looked like this no one would say anything about my short arms. Because, if they did I’d simply bite their head off – literally.

As it stands, I’m neither legendary nor fearsome….but don’t tell the real T-Rex, okay?  Just keep it between us friends… 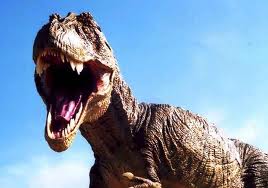 Go ahead and laugh at my short arms, Rexy. I see a meteor in your future.

Posted on October 7, 2011, in Maybe I'm The Only One Who Thinks This Is Funny, Posts, Random Crap and tagged funny, post, random. Bookmark the permalink. 7 Comments.